October 28, 2020
As a 360 smart camera that focuses on home security functions, how do you get the favor of netizens? In the era of the Internet of Everything, good smart products are undoubtedly the main driving force for attracting fans of these advanced products, and economical and practical good things are in users. Naturally, it will be passed on from mouth to mouth. How about the 360 â€‹â€‹smart camera? The following small series will come to answer you. 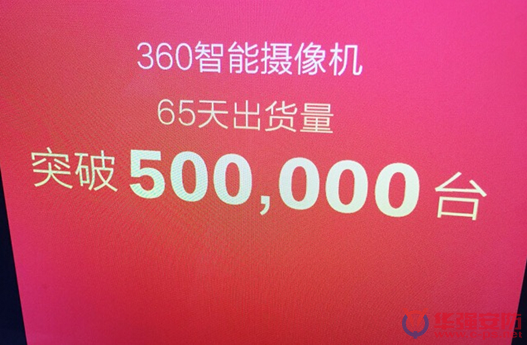 Good products are also inseparable from good after-sales support. For the needs of mass users, Security Xiaobian has also specially compiled and produced 360 common camera highlights and related solutions, hoping to help everyone.

Precautions:
â— The thimble is lightly inserted into the configuration hole (SET button) to ensure that you hear a â€œclickâ€ sound;
â— WiFi accounts do not support hiding SSIDs at this time;
â— During the sound wave addition process, make sure that the surrounding environment is quiet and the volume of the mobile phone is turned up.

12, 360 smart camera offline how to do?
Please check whether the power supply and network in the environment where the camera is located are normal.
Re-plug the power or reconfigure the 360 â€‹â€‹Smart Camera.

14,360 smart camera voice prompts how to close?
Click the â€œSettingsâ€ button in the 360 â€‹â€‹Smart Camera Mobile App and select the â€œVoice Tipsâ€ option to select the voice prompt you want to turn off.

How about the night vision function of the 15,360 smart camera?
The 360 â€‹â€‹smart camera uses a low-light night vision that is non-radiative and does not hurt the eye. Only 0.3 lux of light can be used for normal imaging. (1lux = 1 candle light is brighter than 1 meter)

16. During the pairing process, â€œSelect the WiFi to connect to the cameraâ€ interface, why can't I find the required wifi?
1) 360 smart camera only supports wireless routing 2.4Ghz band, please make sure that this band is available.
2) 360 smart camera does not support WIFI with hidden SSID, please make sure the router SSID is not set to hidden.
3) Some mobile phones that have been brushed by a third-party operating system will not be able to find wifi in the app during use. Please make sure that the mobile phone is using the original operating system.

17. Why does the phone and camera turn on the video in the same environment and there will be howling?
This is because the camera microphone repeatedly picks up the sound reproduced by the mobile phone speaker to form a positive feedback. This same-frequency sound signal causes the amplifying circuit to feedback and generate howling, which is a normal electro-acoustic phenomenon. Since the actual usage scenario of the product is remote viewing, and the mobile phone and the camera are not in the same environment, such howling will not occur. Avoid whistling if you use the suggestion to mute or lower the volume in the same environment.

How about the 360 â€‹â€‹smart camera? good or not? I believe everyone knows about it after reading this article. Personally think that 360 smart cameras play a decisive role in home security, and in the future the market will be more and more popular among users.